For St Paddy's Day: your Irish ancestors in The National Archives - in England! 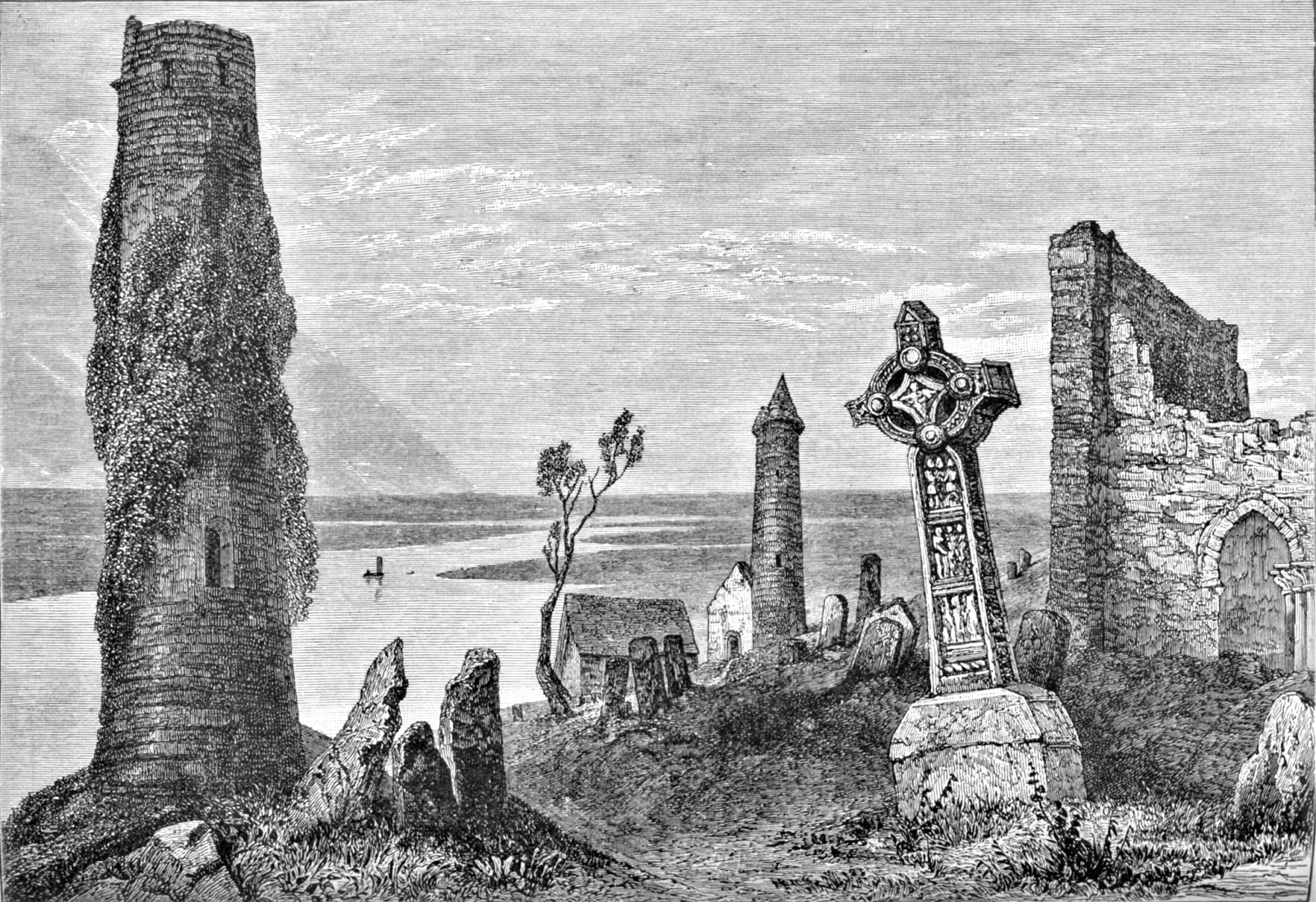 Tracing your Irish ancestry isn't easy, but it might not be as hard as you think. Sometimes you need to look in places where you might not have thought of looking, and one of those places is in England, In The National Archives at Kew, to be precise. Although probate, census and vital records will be held in Ireland (when they survive) for many other purposes Ireland was part of the United Kingdom until less than a century ago. This means that there is lots of information on Irish people in records that were created on a UK-wide basis.

Many Irishmen served in the British Army, and a lot of records are now online, on Ancestry.co.uk for the First World War, and on Findmypast.co.uk for earlier records, back to the 18th century. Many others were in the Royal Navy or the Royal Marines and their service records have also been digitised, and you will find them on The National Archives website among the Online collections. There are several guides on how to research men (and women) in all of the armed services on the Looking for a person page.

Apart from the armed forces you might find your Irish ancestor serving in the merchant navy, Coastguard or Customs and Excise. You won't find detailed service records like those you might hope to find for the armed forces, but you can still piece together details of their lives and trace their movements, which can point you in the direction of more clues. Tracing merchant seaman can be tricky, but it has become a lot easier since some records have been put online by Findmypast.co.uk  There are no online records for customs and excise officers, but there are some coastguard records on Digital Microfilm You still have to look through the microfilm to find what you want, but instead of putting a roll of film on a reader, you can download it as a PDF file and click your way through.

Perhaps surprisingly, there are several collections that relate specifically to Ireland, notably the records of the Royal Irish Constabulary. Some of these are on microfilm, and should eventually be digitised and put online. There is also an interesting set of records for the Irish Reproductive Loan Fund in record series T 91. The fund provided loans at interest to the industrious poor, who had to provide some form of security for the loan. Some of these records have been digitised and indexed and can be downloaded free of charge from Moving Here. They consist of the Returns to the Clerk of the Peace for the counties of Cork, Galway, Limerick, Mayo, Roscommon and Tipperary.


There is a surprising amount of material from the early 20th Century, although most can only be consulted as original documents. Applications to the Irish Grants Committee from people who had claims against either the British or Irish governments are indexed by name and place in record series CO 762. There is a collection of passport applications - only a single box, unfortunately - from 1921, some with photographs. These are part of the major collection known as the Dublin Castle Records in CO 904, dealing with the British administration in Ireland from 1795, and there are similar records in CO 906.

Those are just a few highlights, and there are plenty more, mostly under-explored. But just to give you an idea of what you might find, I know exactly where and when one of my Irish ancestors, William Charlton was born - in 1785, before the start of parish records there - through the records of his service in the British Army.

Happy St Paddy's Day, and happy hunting. I hope that the luck of the Irish comes your way.