'Everyone deserves to be recorded' - Dennis Brimhall, RootsTech 2013

No-one who witnessed Denis Brimhall's keynote session at Rootstech 2013 will ever forget the astonishing account of his father's escape from a burning plane during the Second And World War. If you missed it, you can catch the recording at Rootstech recap, it is well worth it. (Warning: the video starts up when you click on the link, so choose your time carefully). But it was a phrase from another part of his speech that stuck in my mind 'Everyone deserves to be recorded'. Once someone has passed from living memory, the only way that we know they ever existed is through a written record, a picture or a story that has been passed down through the generations. Once people stop passing on the story, then they are lost forever unless some documentary or picture evidence exists, and someone finds it, records it and puts it in place in the family or community. It is remarkable - and often shocking - how swiftly and easily this can happen.

Viewers of the British TV series 'Heir Hunters' will be very familiar with those cases where relatives of someone who died intestate are the surprised recipients of a sum of money from the relative they didn't know they had. This is often an old person with no children of their own, and if that person was also an only child, the heirs are often cousins once or twice removed. Often the heirs express regret that they never knew their unexpected benefactor while they were still alive, and then take steps to find out more about them, and contact people who knew them in their final years. Some of them become very interested in the wider family tree, and I'm sure some are inspired to take up genealogy as a serious pastime, and we all know where that can lead us! Better late than never. But just think about the people who remain 'lost' to any family because they die without leaving a sum of money that makes heir-hunting worthwhile. Only estates worth £5000 or more appear on the Bona Vacantia lists, and for probate firms like Fraser & Fraser, Hoopers or Celtic Research the cost of research means that only estates worth much more than this are worth pursuing. That leaves an awful lot of people who are recorded, in that they have a death certificate, but are otherwise forgotten because they are apparently unconnected to anyone else.

Dennis Brimhall's comment struck a particular chord with me because of some the earliest findings I made in my family research. Like everyone else I am pleased when I find an interesting or distinguished ancestor or relative; I was surprised and delighted to find a very distant cousin who won the Victoria Cross, and if anything I was even more excited to discover an extremely distant connection by marriage who was an Inspector of Registration for GRO Scotland! But the most affecting discoveries I made are the children who died very young, and who were forgotten in a remarkably short time. I knew that my father had a brother and a sister who died in childhood, because I grew up around the rest of the family who remembered them. But just a single generation before it was a different story. When I was about 13 I compiled my first pedigree charts, by asking my parents about their families. I figured that since I knew all of my aunts, uncles, cousins and  grandparents, my parents must know all about theirs too. My father, born when his parents were quite young, was particularly helpful because he had met a lot of his older relatives. He listed all of his father's siblings, including Mary, who had died very young. I wrote down all the details - and did nothing at all with them for another 20 years!

By the time I took up family history in my 30s (the descendants no longer requiring my attention 24/7, they were both at school) my father, his parents and a number of his older relatives had died, so I was glad that I had actually asked him those questions while he was still alive. On a research trip to Scotland I was staying with my uncle Tommy, Dad's younger brother and telling him what I had discovered so far about our family, including poor little Mary. This was news to him, he had never heard of her, and for a while he was convinced I had got it wrong. Aunt Margaret to the rescue 'I know who'll know all about the Collins family' she said, and mentioned my grandfather's younger cousin Lizzie whom I had met only once before. After a couple of attempts we got hold of her on the phone - for an elderly lady who got about only with the aid of two sticks she had a surprisingly busy social life! Good for her. She remembered Mary, and gave me a pretty good estimate of her dates of birth and death too. Then she said 'Didn't your dad tell you about Freddy?' I turned out that Freddy was another of my grandfather's siblings who had died in childhood, but before my dad was born, whereas he was 5 when Mary died at the age of 10, just a few days after his own baby brother, Henry. No wonder he remembered. Just imagine the effect that would have on a 5 year old.

Since then I have discovered that my maternal grandmother was not the middle one of three sisters, but the middle sister of five, and on the other side of the family both sets of great-grandparents lost four children in infancy. So that makes a total of 12 'forgotten' children in my grandparents' generation. So far I have identified nine of them, and I'm working on the other three - they are part of a Brown family in Glasgow so it's quite tricky. These were all the brothers and sisters of people that I knew well. I am lucky to have good memories of all of my grandparents, so I feel that as a tribute to them I should do what I can to record all of their families, not just the ones who have descendants of their own. Nowadays in the developed world if we have children we expect them all to live to adulthood, but it's a sobering thought that only two or three generations back this definitely was not the case.

The theme of this year's Rootstech was 'Find, Organize, Preserve, Share' and there was a strong emphasis on telling the stories of your family, and not just recording dates. We should remember that the children who never grew up are part of that story too. 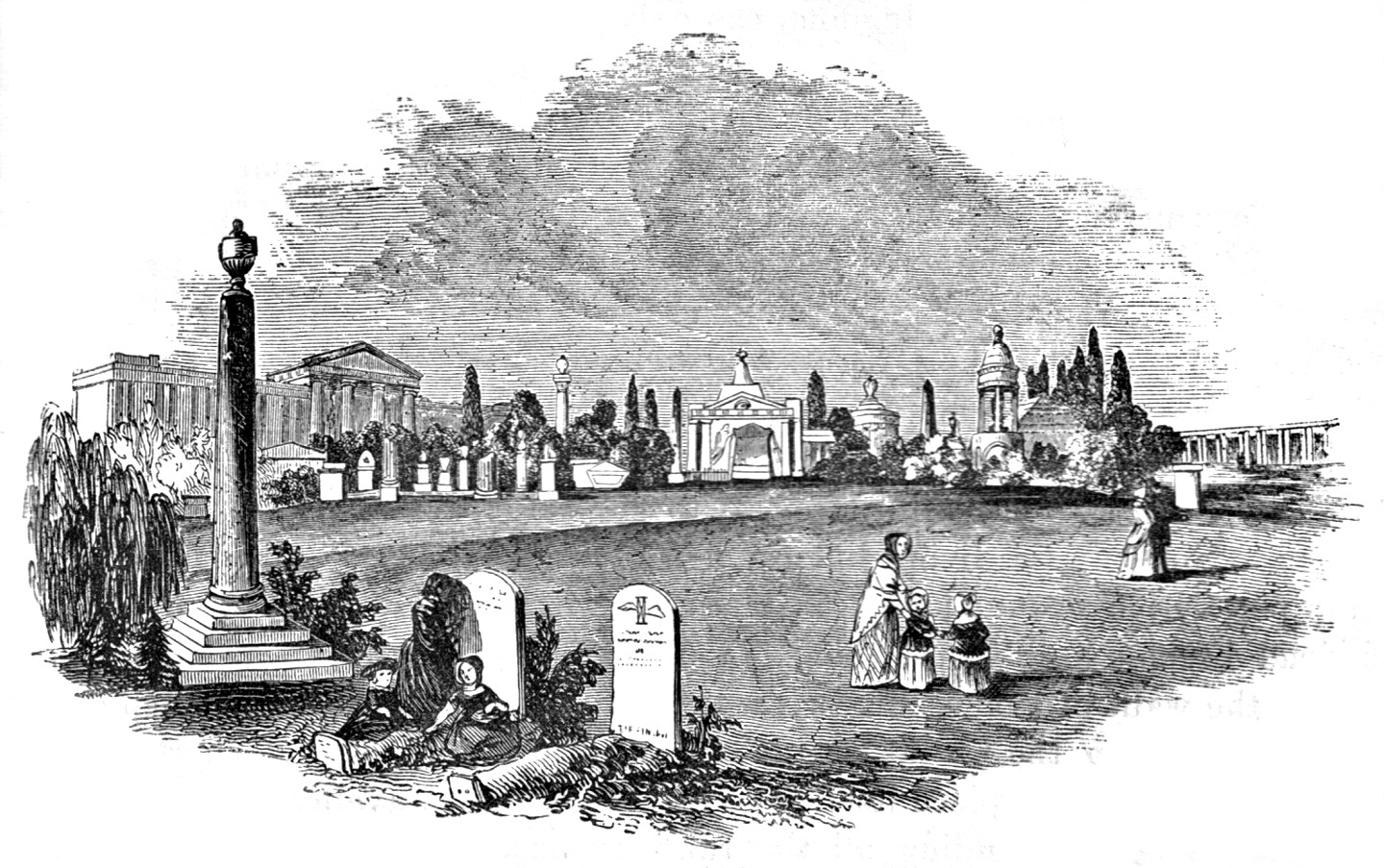